Taliya Miyama and Josh O’Neal were voted Athletes of the Month for November 2018.  Taliya played for the varsity girls soccer team and Josh played varsity football.   They were voted by the head coaches at their meeting last month.  Congratulations Taliya and Josh! 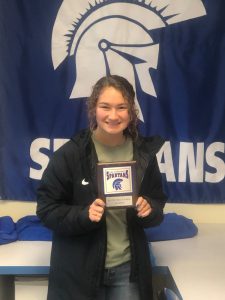 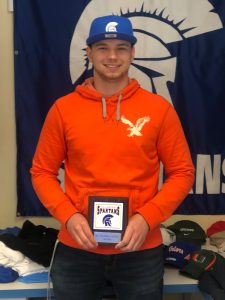 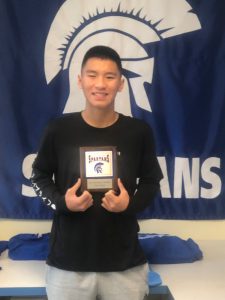 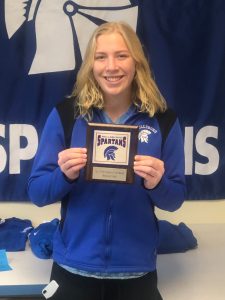 Nate Smith and Sadie Melendez were voted Athletes of the Month for September 2018.  All of the Hilhi head coaches vote at the monthly Head Coaches meeting.  Nate was on the varsity football team and Sadie played on the varsity volleyball  team. Congratulations to these two awesome Spartans. 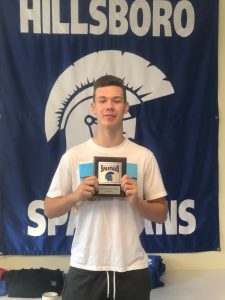 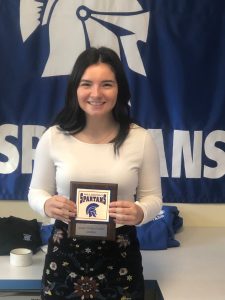